Ep. 90: Can we build an immortal human society? | Samo Burja 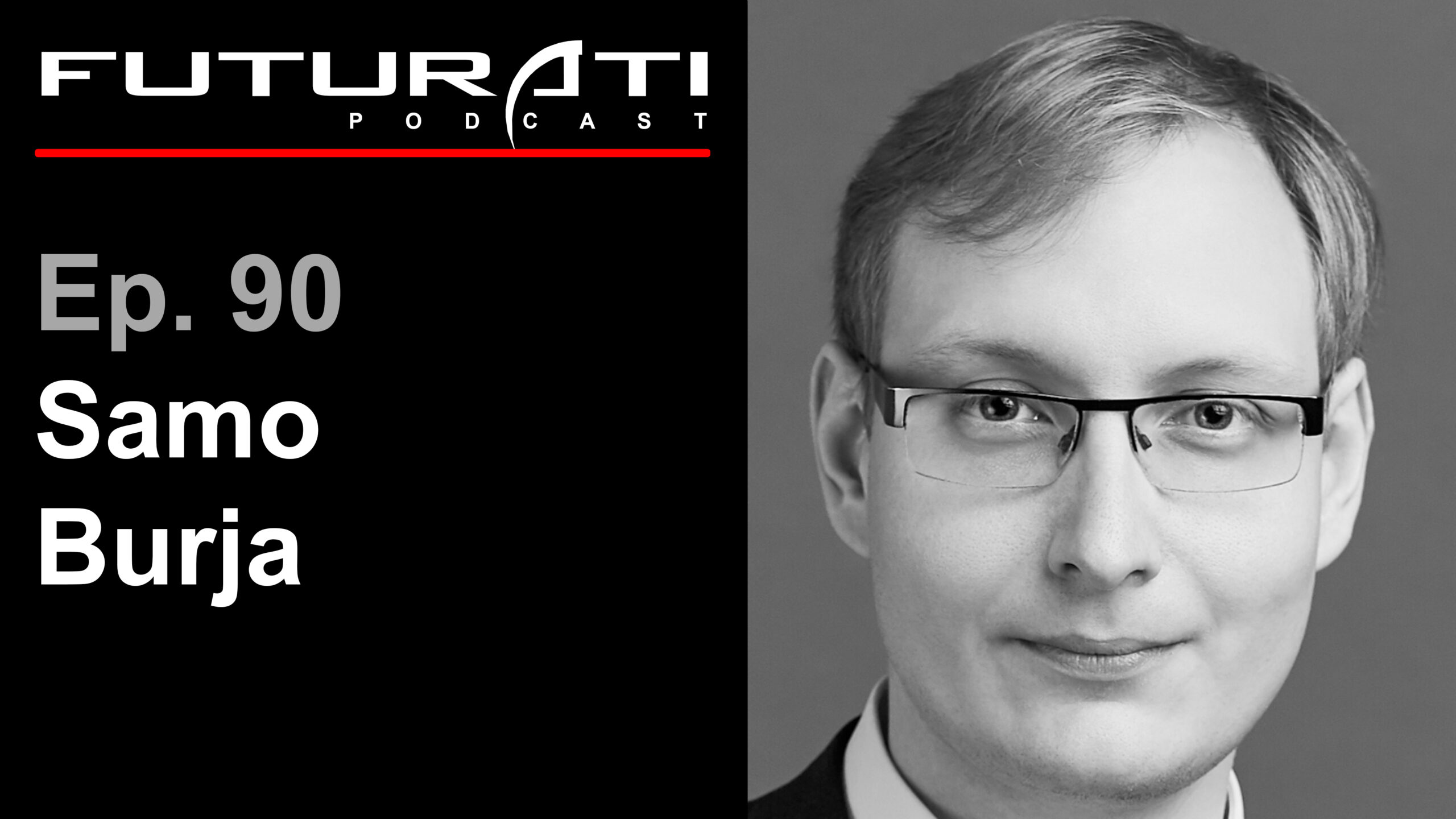 With very few exceptions, almost every human that's ever lived has passed their years within a society. But the term 'society' masks a tremendous amount of complexity. Human social arrangements are famously difficult to understand, predict, and change. But if we want to build a better future, this is precisely what we need to do. Well tonight we're joined by possibly the best scholar to help us get a handle on these tasks, Samo Burja. Samo is a sociologist and the founder of Bismarck Analysis, a firm that analyzes institutions, from governments to companies. His research work focuses on the causes of societal decay and flourishing and he writes on history, epistemology and strategy.

If you enjoy this interview please subscribe to the podcast and share it with your friends, that's the best way to help us grow!

How do you define a civilization?

Even if you think that the theories of a person like Julian Jaynes are likely false, it can still be worth asking yourself in which places they're surprisingly strong. This can help counteract the biases in your own thinking.

Why should we try to build an immortal human society?

Civilizations tend not to do a good job of preserving or passing along the knowledge they've accumulated. Though it's common to think that a new mathematical theorem will persist long after its discoverer is gone, becoming an ongoing gift to future generations, the truth is that all kinds of knowledge is lost all the time.

Recently, there's been emerging evidence that ancient Greeks scholars like Archimedes might've had rudimentary forms of calculus. If this is true, that means western civilization could've had this crucial form of mathematics some 1800 years before it was later simultaneously developed by Isaac Newton and Gottfried Liebniz.

An important reason for this is that a lot of knowledge is tacit, implicit, or otherwise not written down anywhere. It's maintained by a scholarly tradition and lives only in the minds of that tradition's practitioners.

That means that if the tradition dies, the knowledge is simply lost forever. Though an immortal society wouldn't absolutely prevent knowledge from being lost, knowledge is hosted on the technology stack of a civilization. Preserving a society long-term would at least remove one important means by which knowledge is lost: total civilizational collapse.

How could an immortal society be maintained?

It's not so much a matter of building solid foundations (though of course that's important), but of having some mechanism for repairing the underlying fabric of society. When institutions decay, for example, someone must: 1) notice, 2) care, and 3) have the ability to repair them (or at least build a better institution in its place).