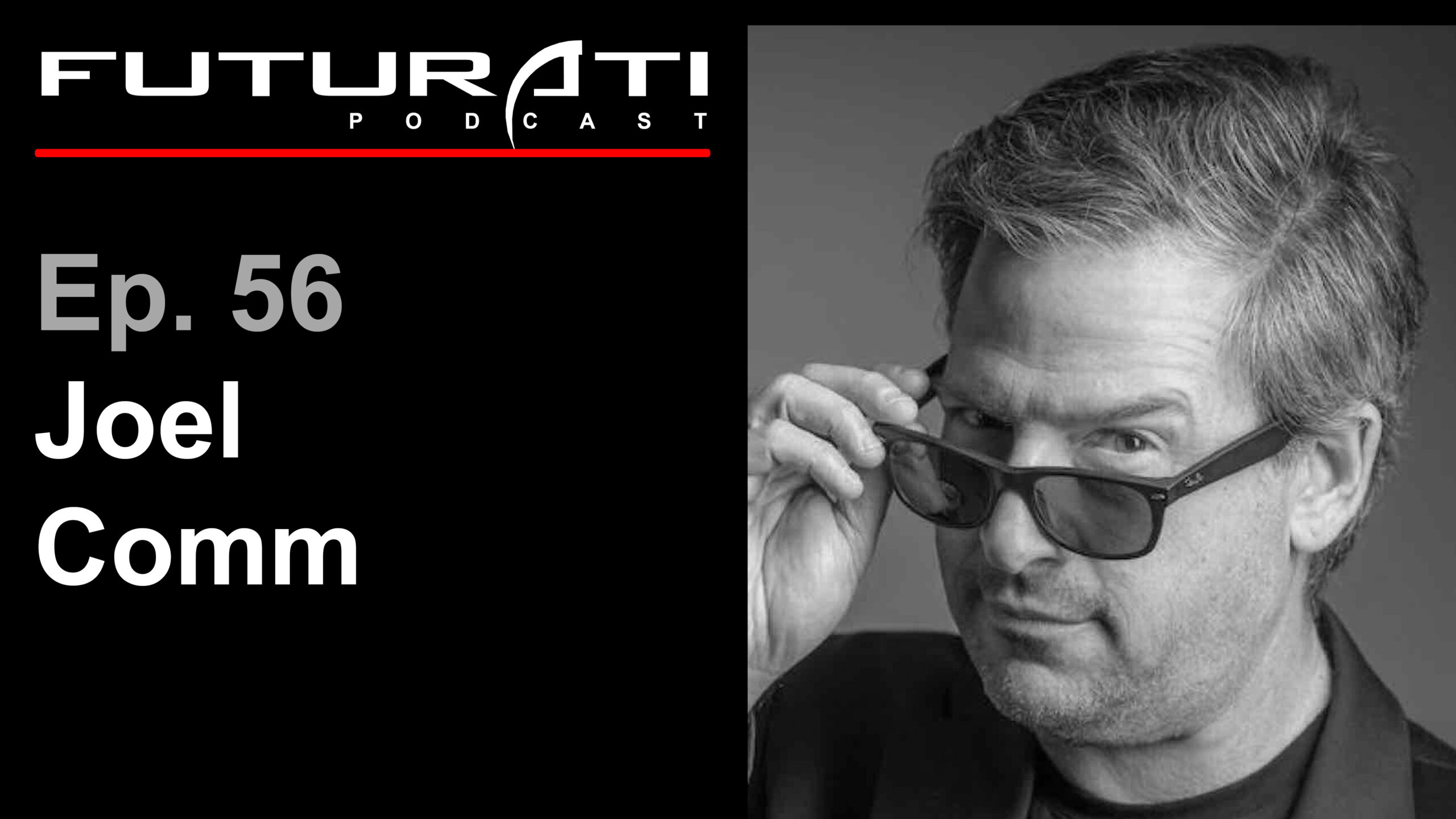 Want to speed up or slow down the audio? Watch our interview with Joel on Youtube.

Joel Comm is an expert in digital marketing, the New York Times best-selling author of 15 books, a consultant with more than twenty years of internet business experience, and a world-renowned crypto evangelist.