Ep. 61: Peter McCormack on the present and future of Bitcoin. 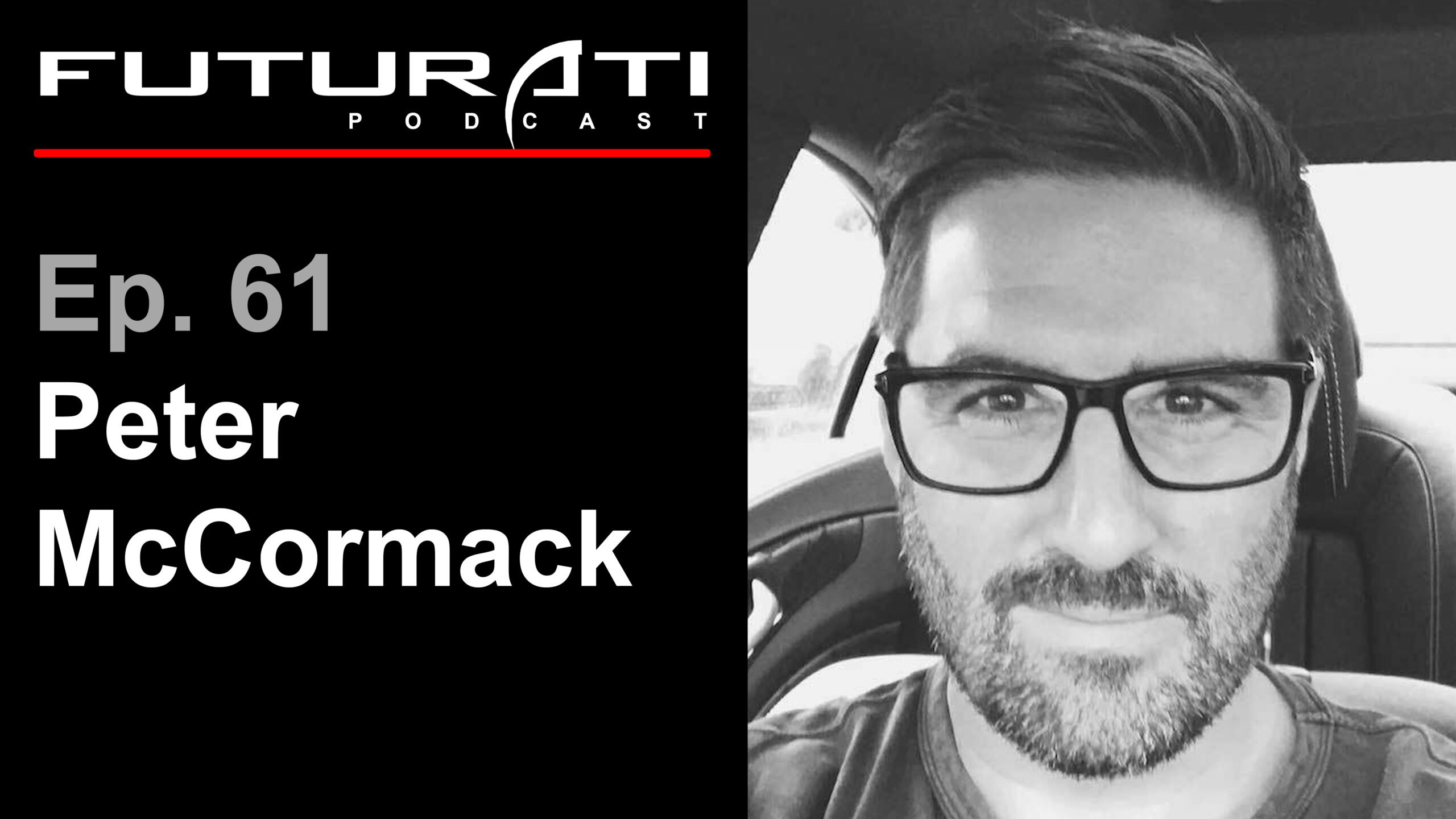 Peter McCormack is a journalist, educator, and bitcoin evangelist who hosts one of the most popular cryptocurrency podcasts in the world, 'What Bitcoin Did'.