Ep. 62: Thomas Frey and Trent Fowler on the Great Resignation 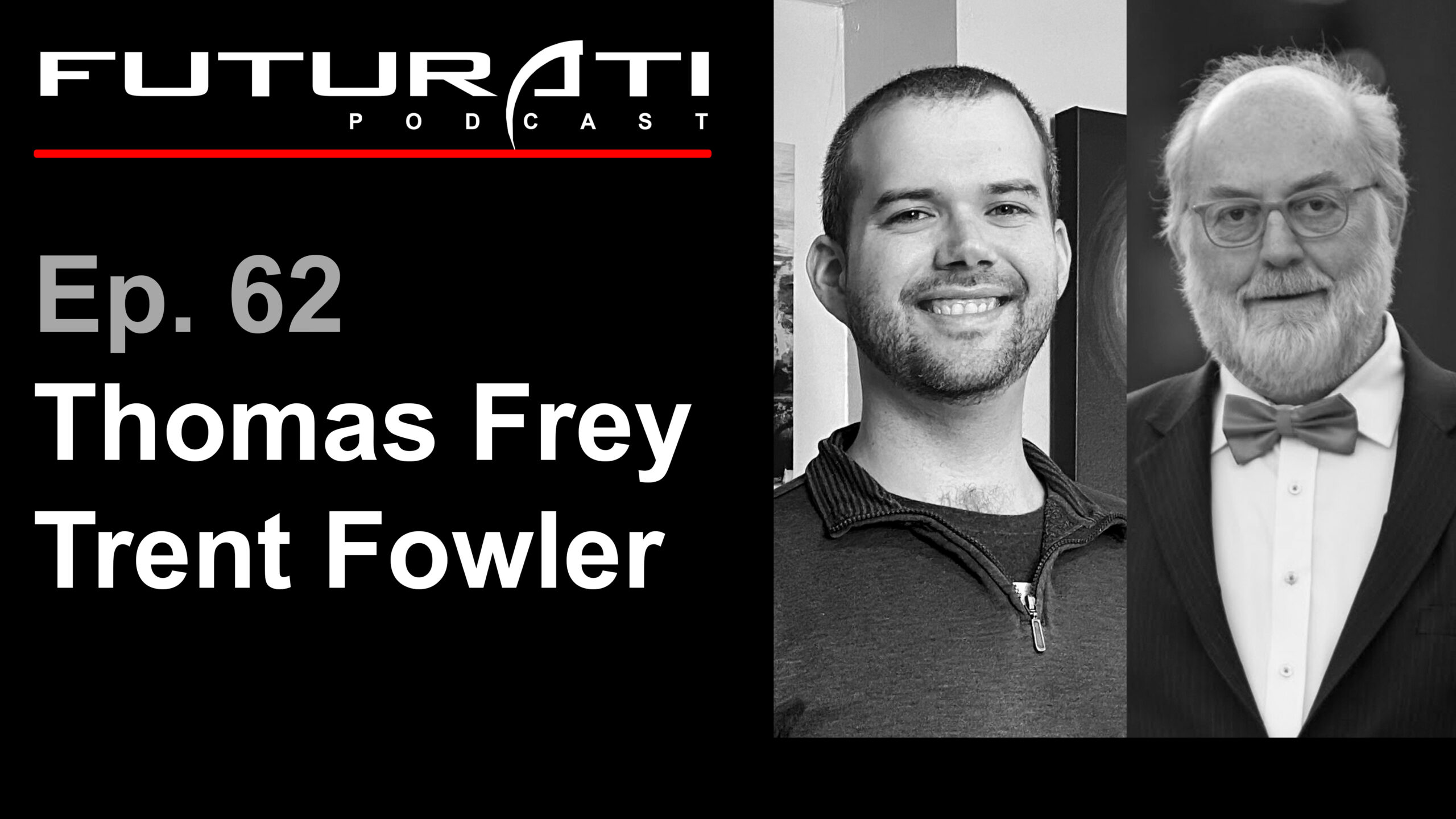 In this solo episode we  discuss the causes and implications of "The Great Resignation", the phenomenon in which an unprecedented number of people are leaving their existing jobs to strike out for new ones.