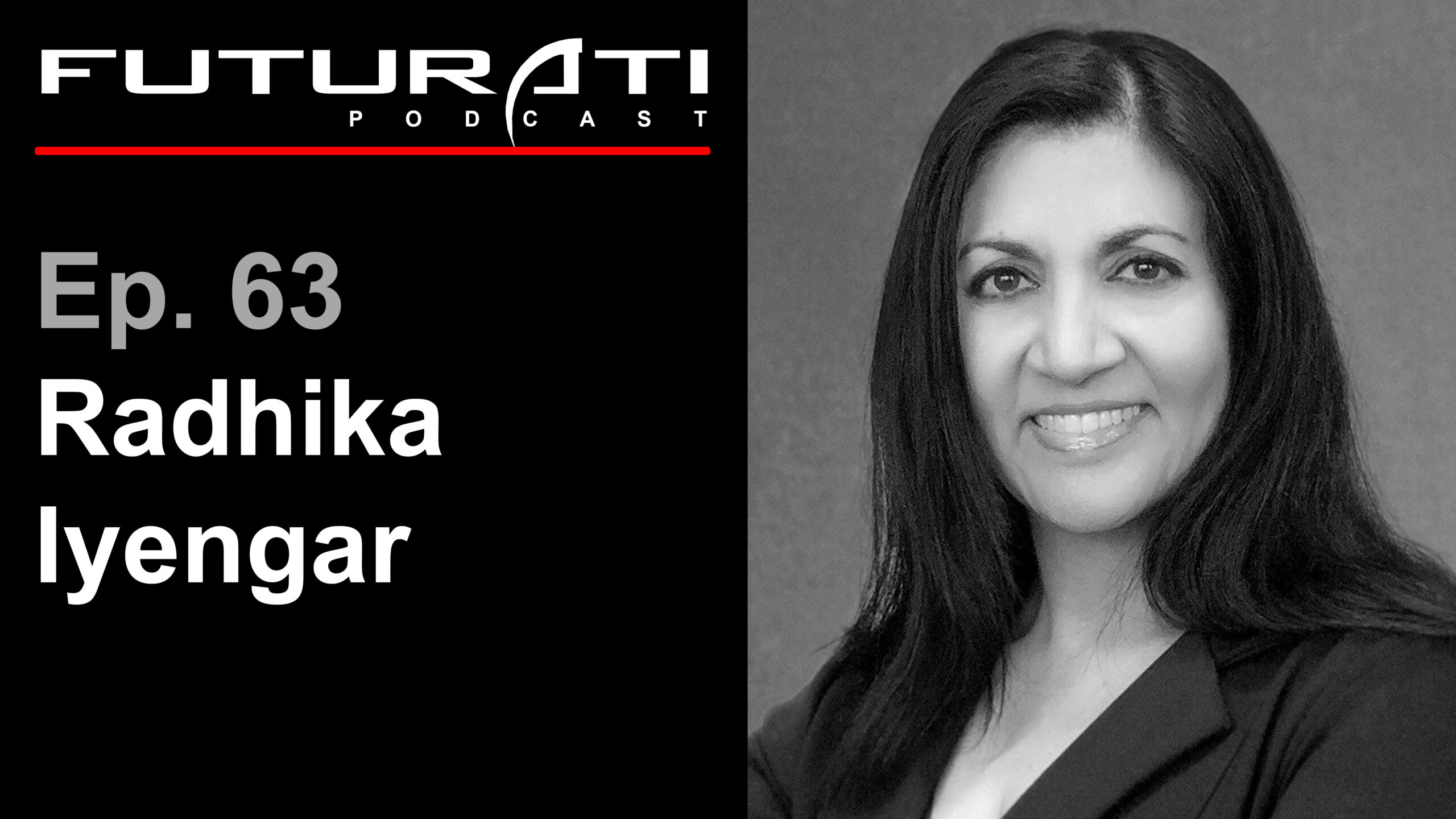 Radhika Iyengar-Emens is a founding partner at StarChain Ventures, a venture studio focused on the disruptive potential of blockchain technology in combination with AI, ML, and IoT, as well as a noted expert on applications of the blockchain.