Ep. 64: Max Galka on building a universal search engine for the blockchain. 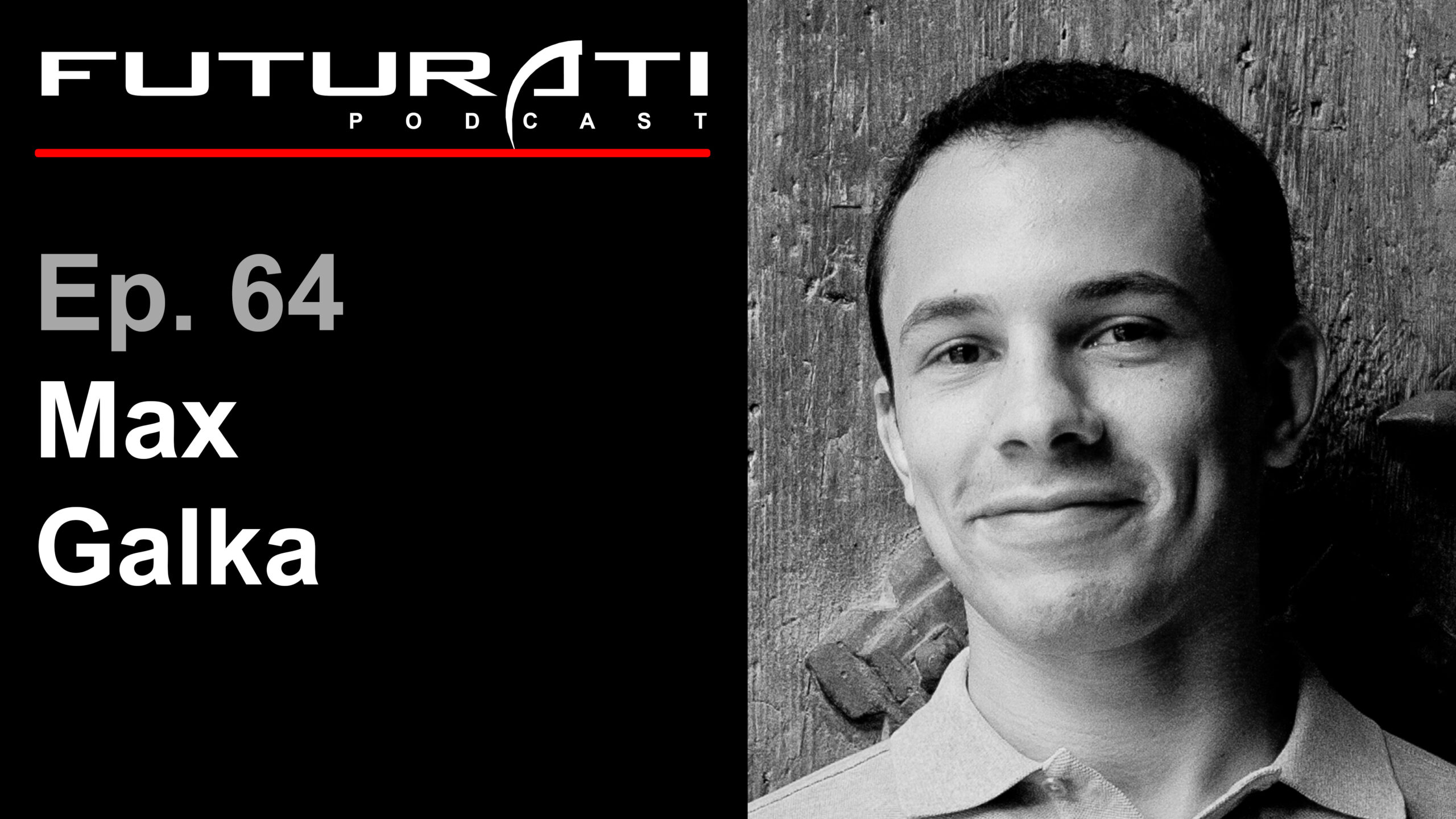 Max Galka is the CEO of Elementus, a company seeking to build the first universal search engine for blockchain data. He has also taught data science at the University of Pennsylvania and is a former securities trader. We discuss how Max went from trading complex securities to building a data science company, the threat of ransomware and what can be done about it, how cryptocurrencies might facilitate machine-machine transactions, and so much more!