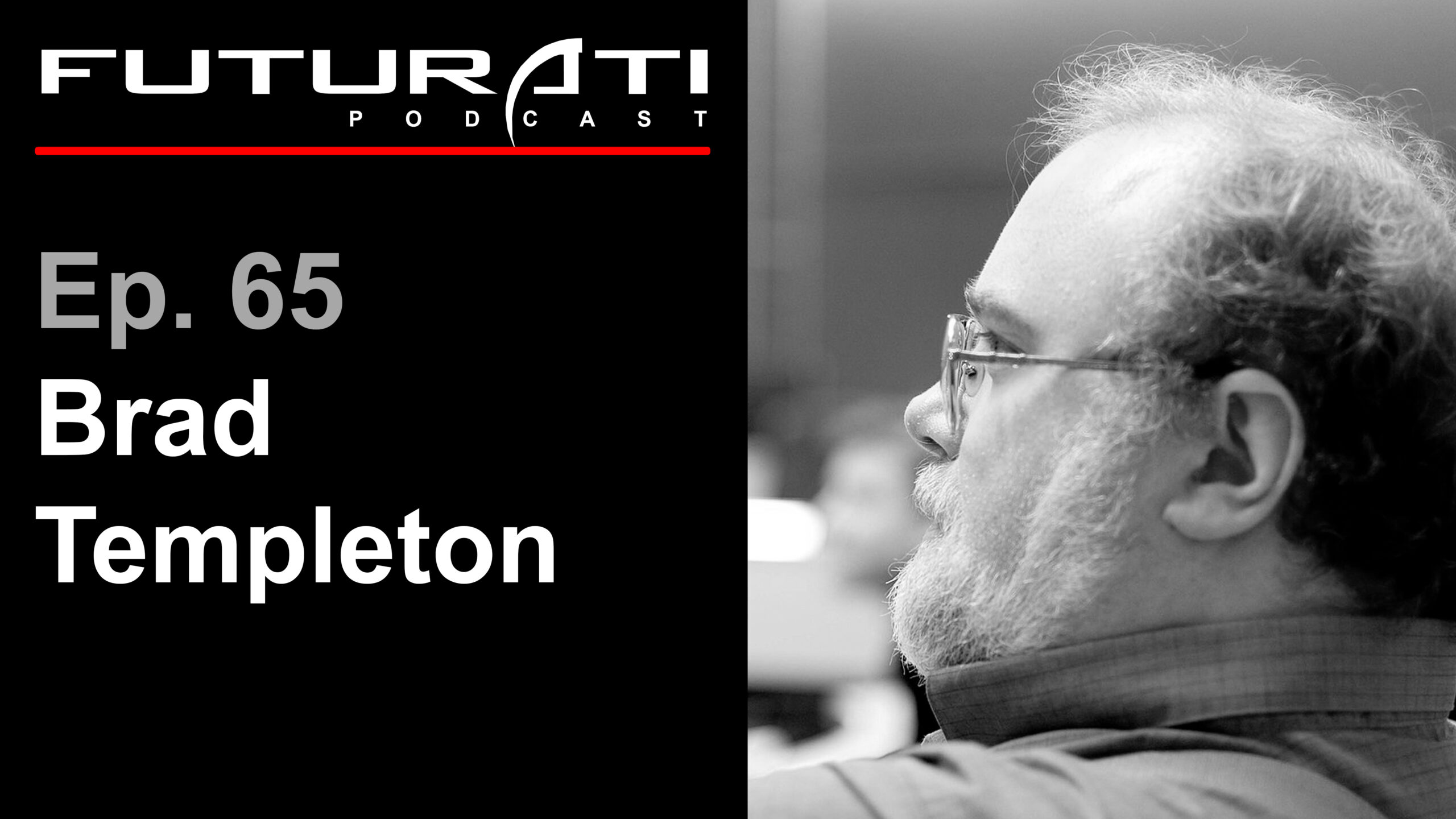 Brad Templeton is chairman Emeritus of the Electronic Frontier Foundation, is one of the founding computing faculty of Singularity University, and thinks about autonomous vehicles, nanotechnology, privacy, and digital rights, among many other things.