Ep. 66: Danica Remy on protecting the Earth from asteroids. 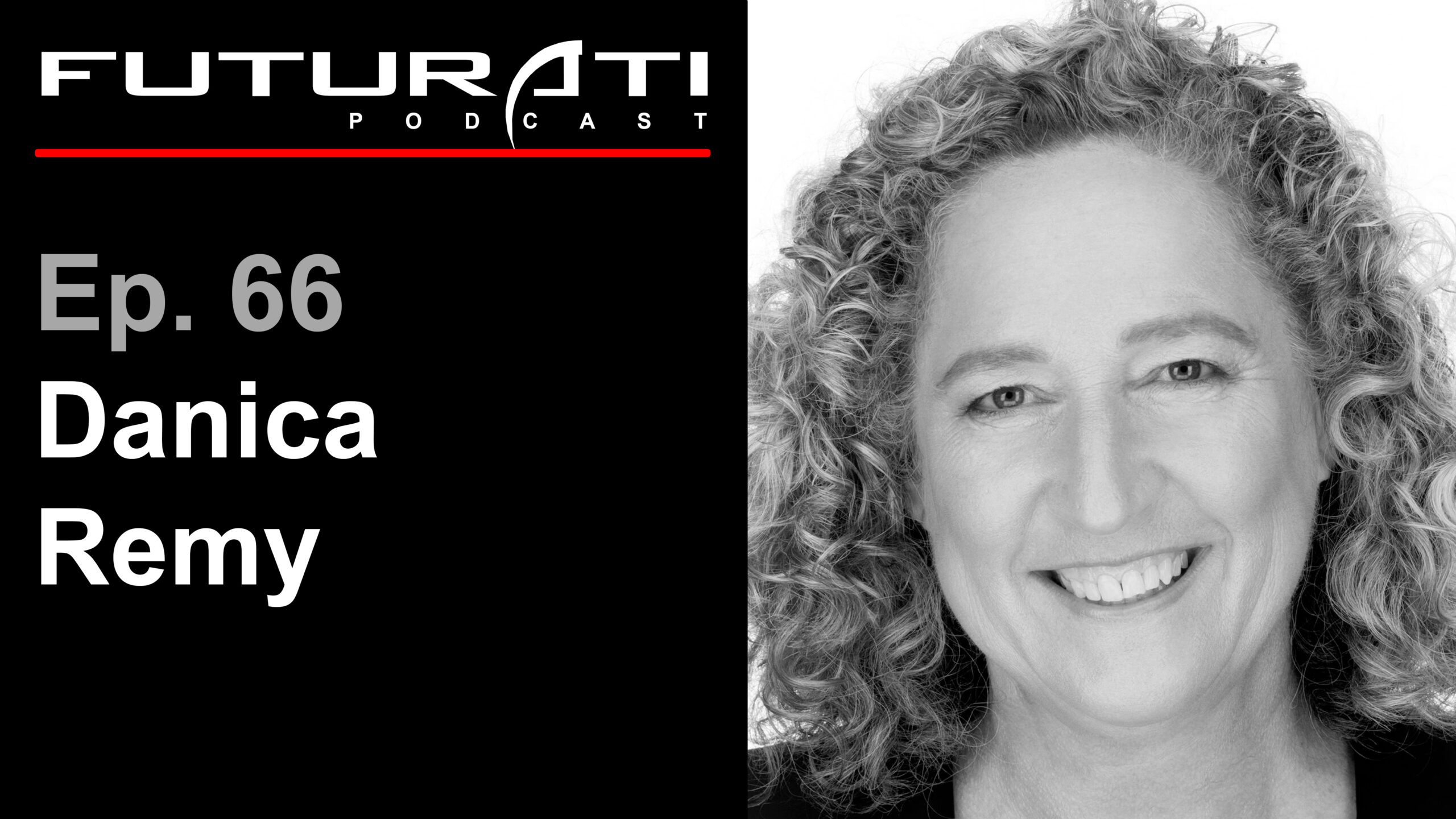 Danica Remy is the President of the B612 Foundation, an organization dedicated to protecting Earth from asteroid impacts. She co-founded the international program “Asteroid Day”, supported by the Government of Luxembourg and sanctioned by the United Nations, as an official day to increase global awareness and education of asteroids.