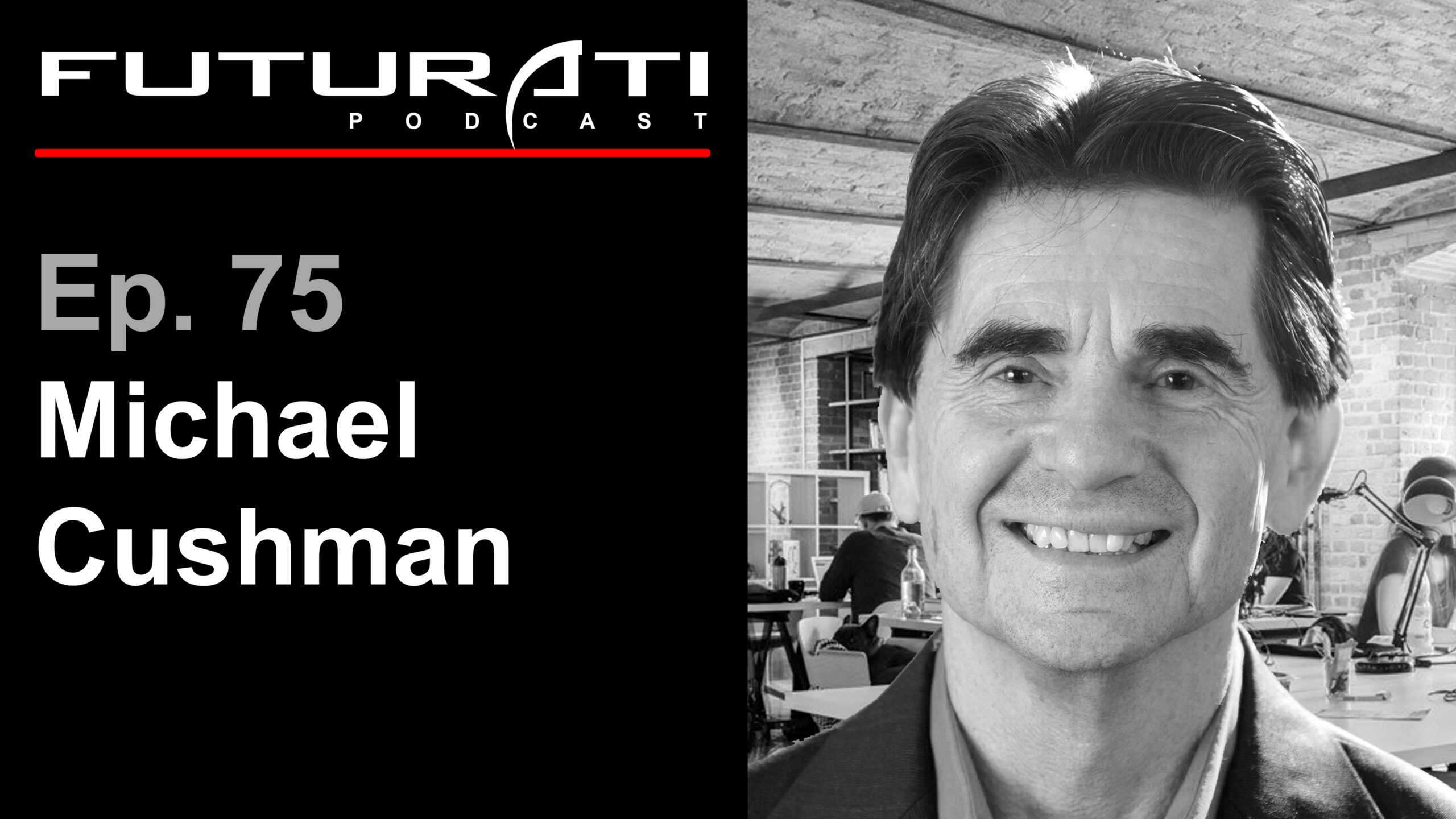 Michael Cushman is the former president of Engaging Change, head of strategy at the Garlic Media Group, and the managing director of the consulting arm of the Da Vinci Institute, as well as a noted expert on the future of education, the future of real estate, and myriad other topics.