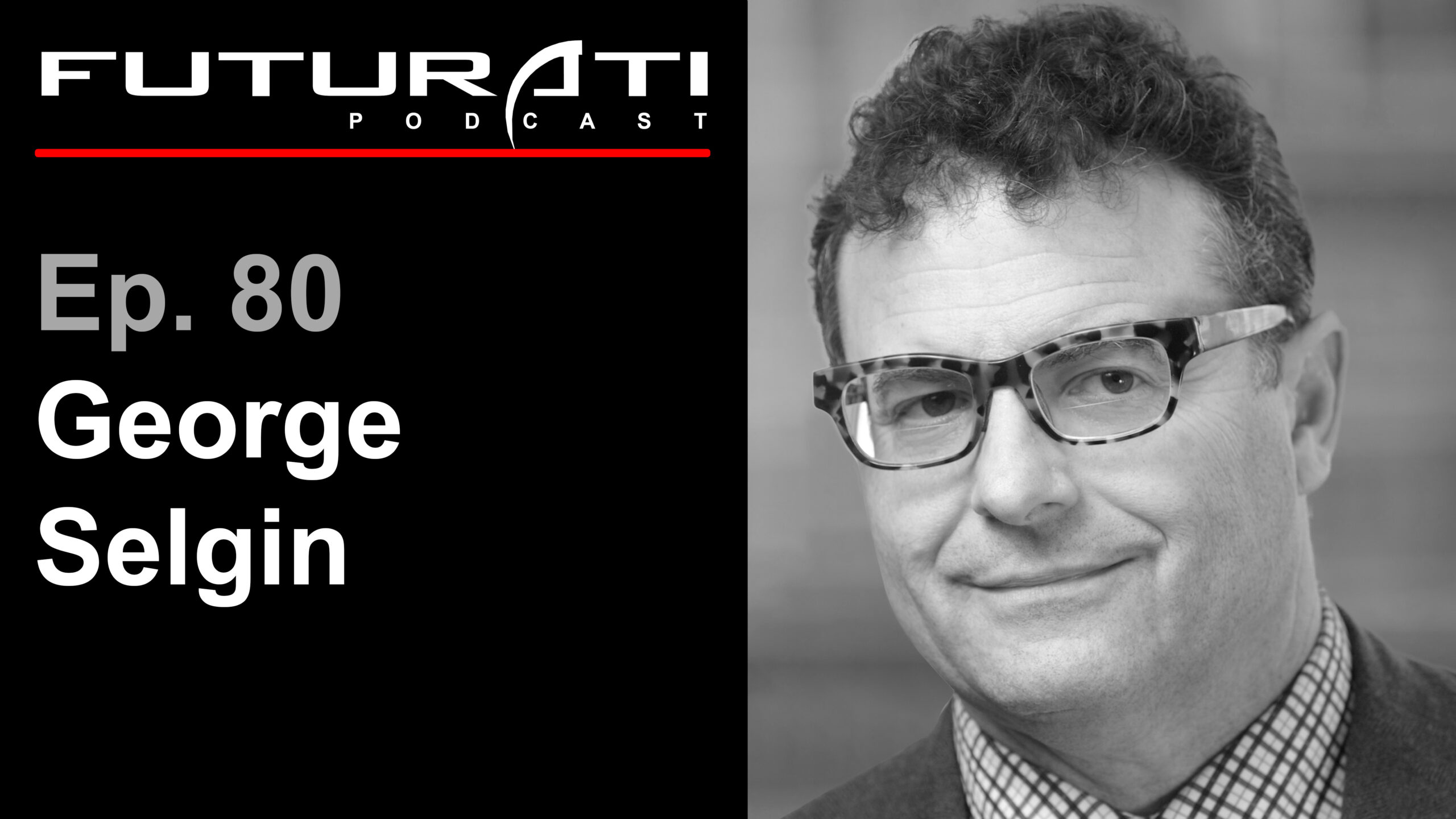 George Selgin is a senior fellow and director emeritus of the the Center for Monetary and Financial Alternatives at the Cato Institute and professor emeritus of economics at the University of Georgia. His research covers a broad range of topics within the field of monetary economics, including monetary history, macroeconomic theory, and the history of monetary thought.

How does the economy work, and what do most people get wrong in thinking through economic issues?

What is a central bank digital currency?