Ep. 88: We need to scale the blockchain. Here's how. | Jeremy Clark 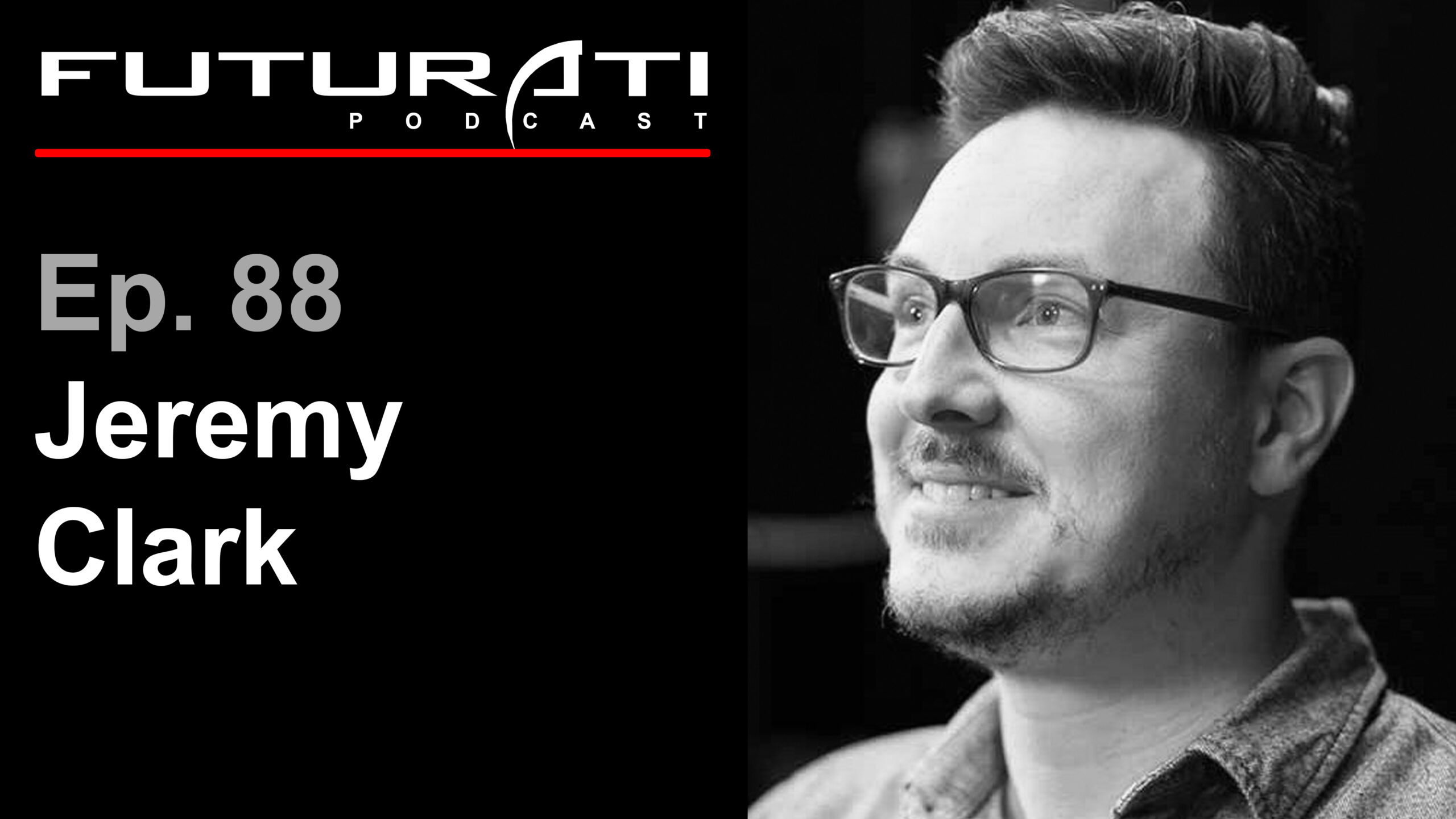 If you're like me, you've watched the blockchain space with growing interest in recent years. But you can be forgiven for not really understanding what exactly the technology is good for outside of cryptocurrency. If so, you'll want to tune in to this episode. Tonight we're joined on the Futurati Podcast by Jeremy Clark. Jeremy is an associate professor at the Concordia Institute for Information Systems Engineering, where he holds the Catallaxy Industrial Research Chair in Blockchain Technologies. He obtained his PhD from the University of Waterloo, where his gold medal dissertation was on designing and deploying secure voting systems including Scantegrity—the first cryptographically verifiable system used in a public sector election. He wrote one of the earliest academic papers on Bitcoin, completed several research projects in the area, and contributed to the first textbook. Beyond research, he has worked with several municipalities on voting technology and testified to both the Canadian Senate and House finance committees on Bitcoin.

Layer 1 blockchains are foundational chains which are not built upon anything else. Bitcoin is the original layer 1; Ethereum, Binance Smart Chain, and Avalanche or other prominent alternative layer 1s.

Layer 2s are applications built on top of layer 1s and, generally, meant to solve some kind of problem with layer 1s. Bitcoin, for example, is notorious for its scalability issues, and applications like the Lightning Network are meant to make scalable transaction processing better.

How do zero-knowledge proofs work?

What is a SNARK and how does it work?

What industries will be most effected by the blockchain?

It starts at payments and moves outward in concentric circles. The exchange of value is the original use case for the blockchain and the one for which it is still the best option. Stablecoins and other derivative applications are also very exciting, though it's still early days. Dr. Clark doesn't foresee a day in which blockchain completely replaces traditional finance, believing instead that it'll be a competitor.