The Coinshares 2022 report: How much power does bitcoin mining use? 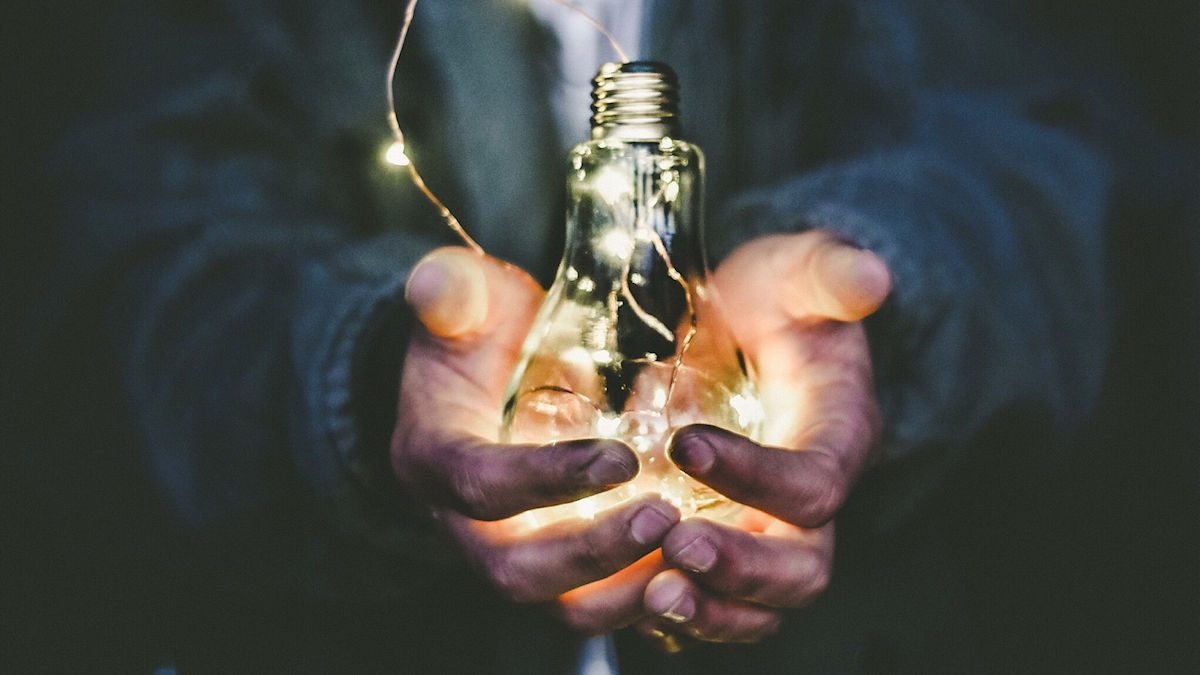 I recently finished going through the Coinshares 2022 report on bitcoin mining and its impact on both carbon emissions and energy usage. This issue has been on a lot of people's minds recently, so it's great being able to avail myself of authoritative sources like this.

First, some context. Way back in 2010 people were noting that bitcoin mining was going to use a lot of energy, and Satoshi Nakamoto responded by essentially saying that the utility of the transactions bitcoin would allow would more than make up for the energy expended.

Bitcoin enthusiasts--including the authors (and me)--maintain that when compared to the incomprehensible vastness of the economic inefficiencies driven by the fiat system and the price distortions it creates, bitcoin's .05% of global energy usage is a rounding error.

It's also worth keeping in mind that bitcoin does not require *emissions* to operate. It requires electricity, but the mining network is every bit as green as the power you feed it.

Their methodology for arriving at an estimate of the composition of the mining network, its energy usage, and the ultimate environmental consequences is really interesting.

It boils down to combining data on the production of mining rigs, assumptions about the regional distribution of those rigs, and data on the sources and efficiency of electricity in those regions to arrive at a picture of where hashrate is generated and how clean it is.

I won't pretend to have followed all of the details, but what comes out the other side is a pretty solid estimate of the trend in the carbon emissions required to produce the hashrate of the bitcoin mining network on a region-by-region basis.

What are the high-level conclusions?

As expected, older and less efficient rigs are being phased out, so the network efficiency is increasing over time. But there are two important and interesting caveats.

First, when the price of bitcoin spikes older, less efficient rigs might be brought back on line, temporarily reducing the total network efficiency.

Second, popular miners such as the Antminer S9 series still account for about 20% of the global hashrate despite having been introduced in 2016. This means that well-built mining rigs are both durable and profitable over a long period of time.

What's more, the total carbon emissions of the network are increasing but, in line with what we just observed about network efficiency, the emissions per MHw and TH/s are trending down. In other words, we're using more power but producing additional hashrate for each unit.
Though much has been made about bitcoin's energy use, the mining network accounts for .05% of all energy consumption, a rounding error. Similarly, much has been made about bitcoin's carbon emissions, but the mining network is estimated to account for .08% of the global total.
Put another way, banning bitcoin outright wouldn't even save enough energy or emissions to make any real dent at all.
And the regional differences in power generation matter a lot. Banning PoW systems like bitcoin in the EU is likely to drive up the hashrate produced in places like China, Kazakhstan, and Iran, where dirty fuels such as coal and oil are heavily subsidized by the state.
Mining is also a lot more mobile than other industries (you've probably heard stories of miners hauling their rigs around on buses), meaning it can take advantage of renewable energy and clean power sources much earlier than other industries can.

This report is an excellent look at a topical and important issue. Give it a read and let me know what you think.