Ep. 84: Russia, cybercrime, and the future of war, with Rik Ferguson. 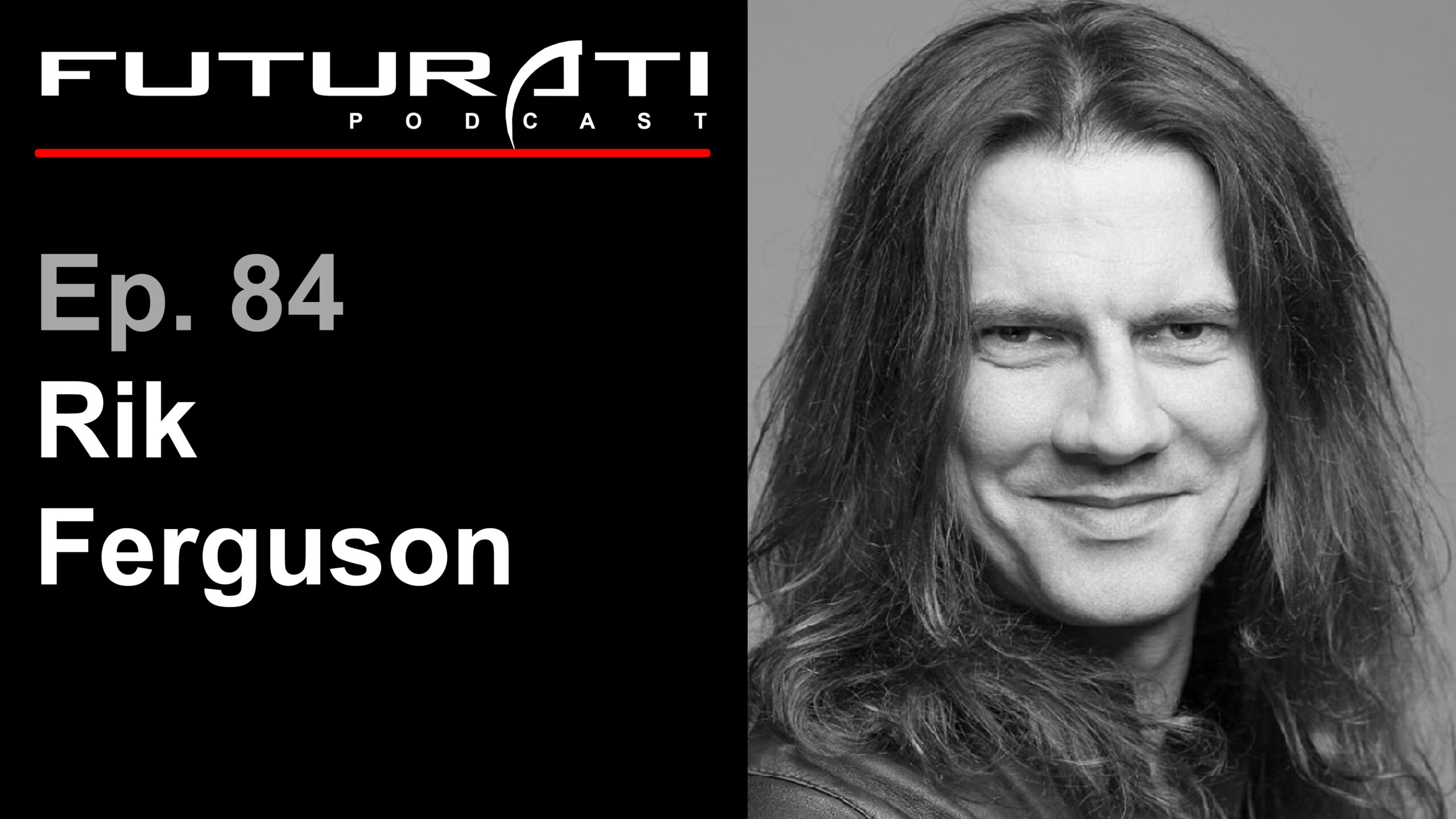 Rik Ferguson is vice president of security research at Trend Micro and is actively engaged in studying online threats and the underground economy. He also researches the wider implications of new developments in the Information Technology arena and their impact on security.

What's the update on refugees from Ukraine?

In Poland, where Rik is living, there are a very large number of refugees which have been displaced by the Russian invasion of Ukraine. Rik and others like him are working to provide temporary shelter for these refugees while they work on finding longer-term accommodations.

Why has there been so little cyberwarfare from Russia?

There are four potential explanations:

What role will crypto and blockchain play in warfare?

In this particular conflict, probably not that much. Because sanctions were so swift and so severe, the Russian government likely didn't have time to make preparations to funnel their money through cryptocurrencies, and though a hefty $100 million was donated to the Ukrainian war effort via Bitcoin, Ethereum, and Polka, that's a fairly small sum next to the billions sent through conventional means.

Still, there's every reason to believe that as this technology becomes more stable, more pervasive, and better understood, both The Empire and The Rebel Alliance will find uses for it in the arena of war.

What is the future of warfare?

As has been the case for centuries, warfare is going to be impacted by dramatically changing technology. Not only will weapons of war become far larger in their scale -- bigger bombs, bigger guns, etc. -- but they will also become far more intelligent and precise. We will someday soon see genetically-engineered viruses which can target particular ethnic groups or carriers of specific genes, drones that are fully autonomous (no human pilots) and aimed squarely at particular individuals, and cyberattacks which could destroy critical infrastructure.

Rik is most concerned about something far more subtle -- information ops. Though much was made out of Russian influence in the 2016 U.S. election, the truth is that a good campaign of subversion and persuasion should be all but undetectable. Between advances in natural language processing, data analytics, deepfakes, and related technologies, we could find ourselves in a situation in which it is almost impossible to tell the truth from misinformation. We are not ready to face this threat, and we should begin thinking seriously about this now.