Ep. 86: Space exploration (and why it matters) | Sarah Cruddas 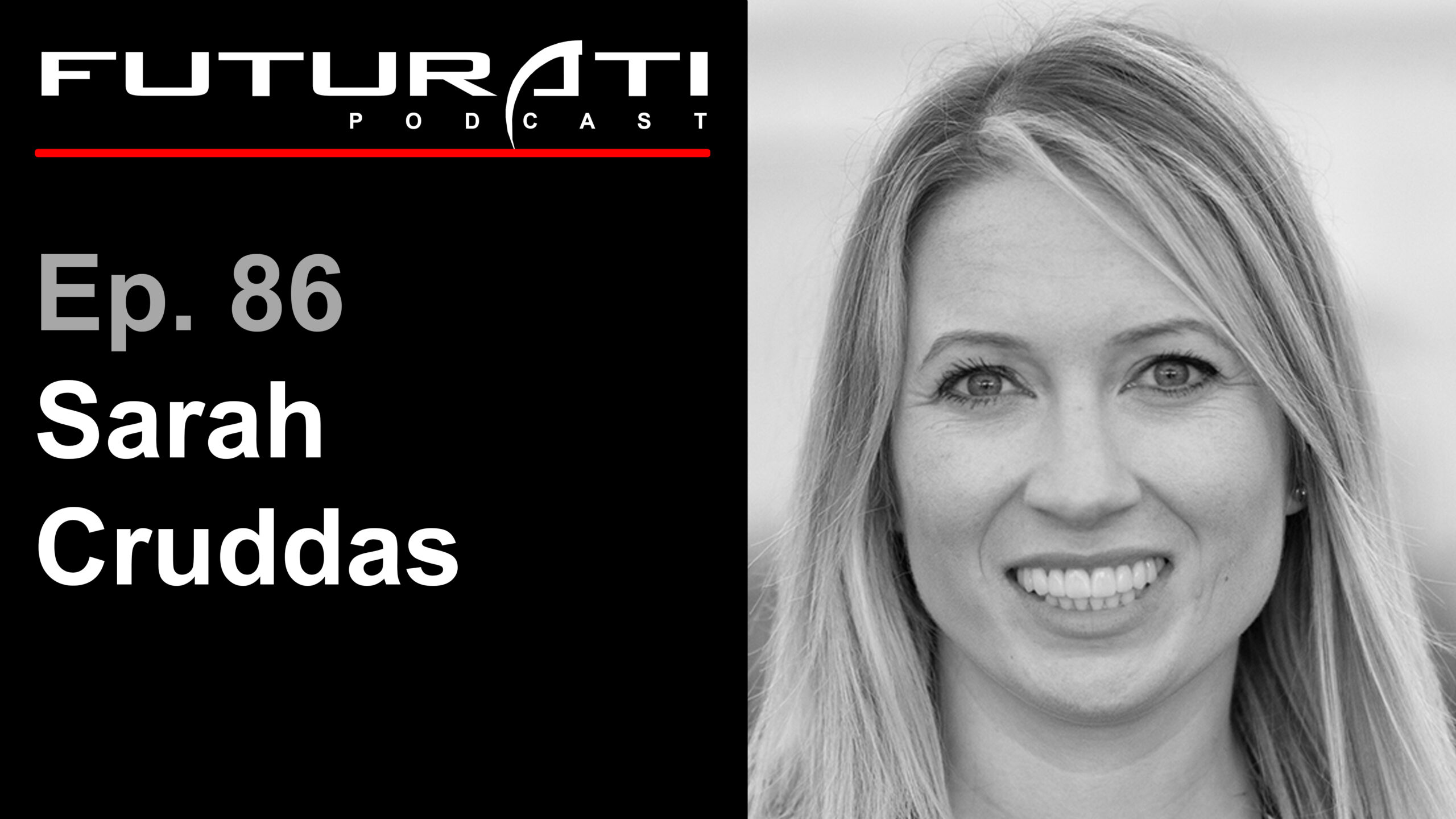 Sarah Cruddas is a space journalist, international TV host, and award winning author. She has an academic background in astrophysics and is a global thought leader in the growing commercial space sector.

How can we inspire people to become interested in space and space exploration?

Mostly, get out of the way! Certain sorts of questions tend to preoccupy us just by virtue of our being human. As long as you have a view of the immensity of the universe in the form of the stars at night, it's almost impossible for there not be abundant questions and curiosity about the world and our place in it. So it's not so much a matter of kindling anything, it's mostly just removing the layers that have covered what's already inside the person, helping them reconnect with a sense of wonder they had when they were children.

What is the future of space exploration?

Space is becoming an extension of life on Earth, and eventually we'll stop talking about 'the space industry' just as we don't talk about 'the land industry' or the 'sea industry' because they're integrated into our way of thinking. First they'll be more frequent rocket launches, so much so that the sight won't even be newsworthy anymore. This will power a burst of innovation in sectors like low-Earth-orbit manufacturing. Then, by the end of this century (around the year 2100), there'll be people working regular jobs in space, people being born in space, people growing food in space.

Both. Our growth into a multi-planetary species will involve both incremental improvements on existing technologies and more futuristic developments, like new ultralight materials designed with quantum computers and built with nanomachines.